2014 is the Year that Windows XP Dies 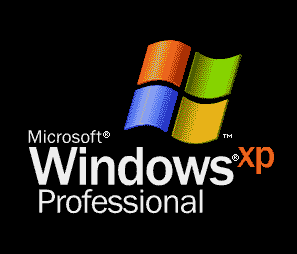 Extended support for Windows XP Service Pack 3 (SP3) will end April 8th 2014. You can argue that XP is an old operating system and anyone in their right mind should have upgraded years ago. But upgraded to what? Most home users may have in fact upgraded long ago and probably more than once with retail computers loaded with new OS and an abundance of add junk crap-ware and small amounts of RAM usually crash quickly. 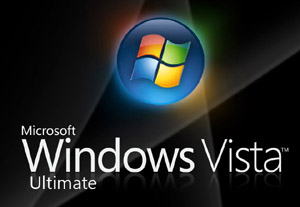 Businesses however mostly chose to downgrade to Windows XP that was available on new computers sold to business until January 31, 2009. The first OS after XP, Vista released January 2007, was a flop and few wanted to upgrade and business stuck with XP. Windows 7 released in July of 2009 fixed the problems with Vista but its step up in hardware requirements made it a poor choice for upgrading and still left 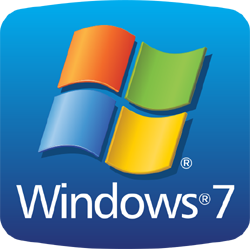 businesses wanting a better platform and many who did upgrade use Windows 7 with XP mode.

Microsoft is now pushing Windows 8 as the obvious upgrade path which many users simply don’t want to use because Windows 8 is another Vista waiting to be fixed. 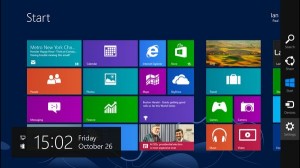 Even the argument that XP is old isn’t quite as simple as it sounds. Yes XP was released in October of 2001 and it was superseded by Vista in 2007 but XP came installed on new computers until 2009 which means there are a lot more viable machines running XP than you might think. Windows XP was the most widely used operating system in the world until August 2012 when Windows 7 finally overtook it that’s less than a year and a half ago. It also means that there is more software that needs real XP than you might think and drivers are always a problem for business machinery that need to be in service much longer than the life expectancy of a computer.

Now we have situations that all our most personal information is out in the “cloud” of the new health care system. I was at a doctors office a few weeks ago who was still using an XP computer to enter my most personal medical information. Should I just hope these medical and professionals and other companies are going to pay for custom support after the end of XP.
Yea right but that’s a whole other can of worms. For the rest of us Microsoft’s attitude seems to be that after 8th April you are on your own. More than likely there will be a steady stream of malicious attacks on Windows XP which of course will not be patched. Any XP machine connected to the internet or other source of infection is not only a danger to itself but to the other machines connected to the local network. It is reasonable to speculate that soon after support is withdrawn some malware will make XP an easy back door into the network and facilitate some sort of ransomware that will make the removal of XP essential. 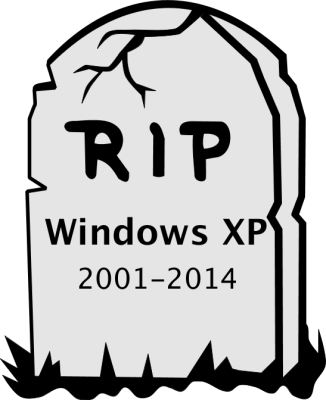 Well this user will certainly miss Windows XP. I will keep one around to run the programs that I have found to be so useful for the last decade but it will be all alone in the world with no Local or Wide area network connection an oldy but goody that made computer OS history.

Good Bye XP!
But what about my Office 2003 oh no its dead too and that’s a whole other article.

This entry was posted in News & Reviews. Bookmark the permalink.